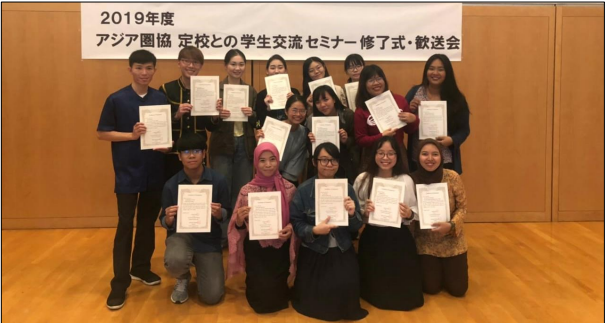 By: Silvia Abdi Pratama
Being the part of this event as one of the representatives of Indonesia and having the
opportunity to speak about the the ideal workstyle for future reforms is a source of pride.
2019 International Seminar at Fukuoka University with Asian Sister Universities Student
with the theme “The Workstyle of Asia-present to Future Reforms” has been held by The th
Center of International Program Fukuoka University on October 15-24 , 2019. The participants are the choosen students (15 students from 12 universities in Asia) who are from China University of Political Science and Law, Chang’an University, and University Jinan in China, Pai Chai University in Korea, Ming Chuan University in Taiwan, State Islamic University of Syarif Hidayatullah Jakarta and State Islamic University of Maulana Malik Ibrahim Malang in Indonesia, Central Philippine University in Philippines, Sultan Idris Education University in Malaysia, The University of Danang and Hanoi University in Vietnam, and Kasetsart University in Thailand. The delegates from each university that was sent to this event are the selected students, the students who have a higher soul towards differences, the students who are persistent, mentally strong, and very adaptable with a new environment, and the students who are multitasking and have a very good public speaking whatever their departments background.
As everyone knows, Japan is the leader for science and technology development in Asia, so visiting Japan was the very amazing opportunity because it such a limited opportunity. Since the first day I arrived in Japan, the friendliness of students, staff, and bureaucrats at the Fukuoka University, the extraordinary campus facilities, the beautiful scenery around campus, and the discipline that is applied made me fall in love quickly with Fukuoka University. All of the pasticipants should arrive at Fukuoka International Airport before 14:30 on Tuesday October 15th and the first activity was having campous tour. In this activity, Fukuoka University Volunteer Students (FIT) showed the participants

university facilities such as cafetaries, central library, PC rooms, shops on campus, and etc. After that, the 2nd activity was having welcome reception that has been held at Sky Lounge on the 16th Floor of Bunkei Center. On welcome reception, the participants was enjoyed talking with professors and many students of Fukuoka University.
The 2nd day, all of the participants was having time to meet and talk with the President of Fukuoka University, Prof. Masatoshi Yamaguchi. It was so amazing moment. He is a chemist who became a leader for one of the biggest universities in Japan, hope someday I can be like that. And I feel so lucky to be the one and only student who was given two books with the title “Analytical Chemistry I and II” written by the president of Fukuoka university with full of Japanes, and sure it makes me more excited to learn Japanese.
After that, the participants also have the opportunity to learn Sado. Sado (Tea ceremony) is a traditionally ritualized way of preparing, serving, and drinking green tea. The custom of tea drinking,
introduced from China, began in the 9th century. Later it gradually spread among the common people, and today, there are many tea ceremony schools in Japan. The parties are held mainly in a Chashitsu (Japanese tea ceremony room), but it is also held in the open air such as in temple gardens. In sado, great empashis is placed on spiritual tranqulity and
simplicity of taste. To establish these elements, tea ceremony etiquette is of great importance. Many young girls take lessons in tea ceremony as part of their preparation to marriage.
The next day was the day for having field triep in Fukuoka. All of the participants joined the trip to visit Kyushu National Museum, Dazaifu Tenmangu Shrine, Fukuoka

Citizens’ Disaster Prevention Center, and Fukuoka Tower. Every place that we visited was a historical place for Japanese people and we learned a lot things from this trip.
The 4th day, all of the participants have the opportunity to learn Kado. Kado (Flower Arrangement), the Japanese traditional art of arranging cut flowers, started to flourish in the 16th century. At first, the emphasis in Kado was on the materials and forms as they existed in their natural state; gradually, though, while continuing to employ natural materials, ideological significance became attached to the compositions. That is, three basic sprays were used to signify, respectively, sky, earth and mankind, and their arrangement was to express the harmonic balance of nature. Japanese people believed that the result of our flower arrangement depents on our personality.
And then, after joined kado claas, we also have the opportunity for having lecture talk given by Ms. HwaJun Yu who was work for the Korean Center for cultural exchange in Saga Prefecture. She is Korean who grew up and lived in Japan for a long time. In this part, she gave a lecture on the theme “An Effort to Inform, A Courage to Recognize” and talked about the cross-cultural experiences she had.
th
The next day is October 19 , all of the participants had the opportunity to having bus
trip to Nagasaki for visiting Dejima, Peace Park, and Atomic Bom Museum. As we know
in our Indonesian independence history book, Nagasaki is a city in Japan that was bombed
th
by the Allied Forces on August 9 , 1945 and this is one of the factors considered in the
proclamation of Indonesian independence. Japanese history is very related to Indonesia’s

history because Japan has colonized Indonesia for 3.5 years in 1942-1945, so there is also a lot of cultural acculturation between Japan and Indonesia. And it was so interesting to learn, because “history is a guide to navigation in perilous times. History is who we are and why we are the way we are” – David McCullough
The following days were hard days which we were asked to make research about the workstyle of Asia and present it at the seminar. In this part, the participants demonstrated the accomplishment of their group work, what and how the group members did study or research on the sub theme the group during the seminar in Fukuoka. In my group, we discuss about the relationship between overtime work style and the personal life and we did it well. Working in groups, respecting differences of opinion, and presenting our projects in Japanese Languange is a very challenging thing for me but I really enjoy every moment.

Fukuoka with its natural beauty, the friendliness people, and the memories of international seminar with Asian sister universities students made this trip to Japan become the unforgetable experience in my life. Someday, I hope I can visit Japan again with a better version of myself. Many lessons from Japanese history and Japanese society’s hard work I have learned that can be set an example for future Indonesia’s reforms. And thank you so much Fukuoka University for this opportunity. Indonesia, we did it!
“Life has knocked me down a few times. It shows me thing I never want to see. I experienced sadness and failures. But one thing that sure, I always try to get up. I believe to being strong when everything seems to be wrong. I believe that tomorrow is another day, and I believe of the miracle of Allah SWT” – Silvia Abdi Pratama 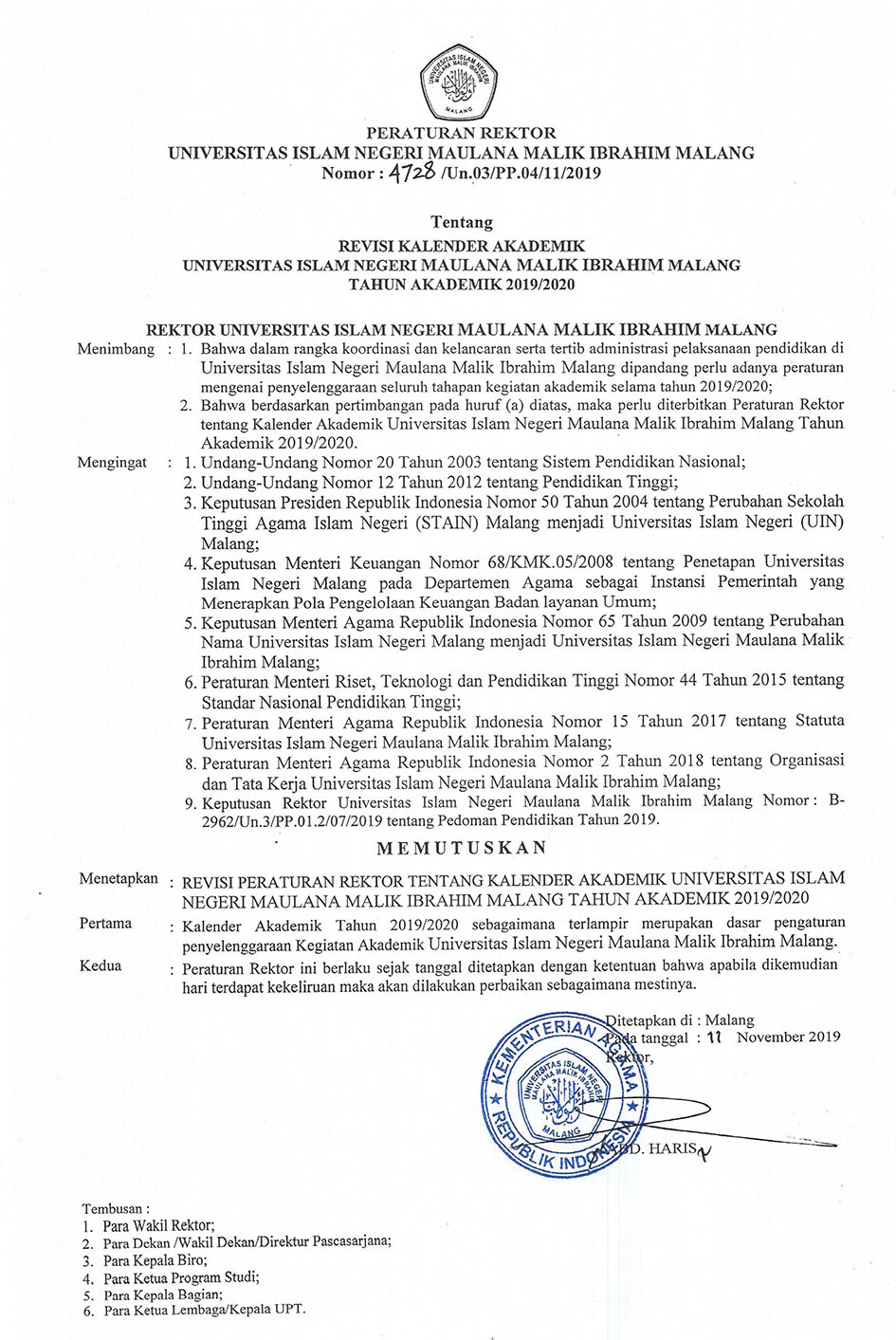 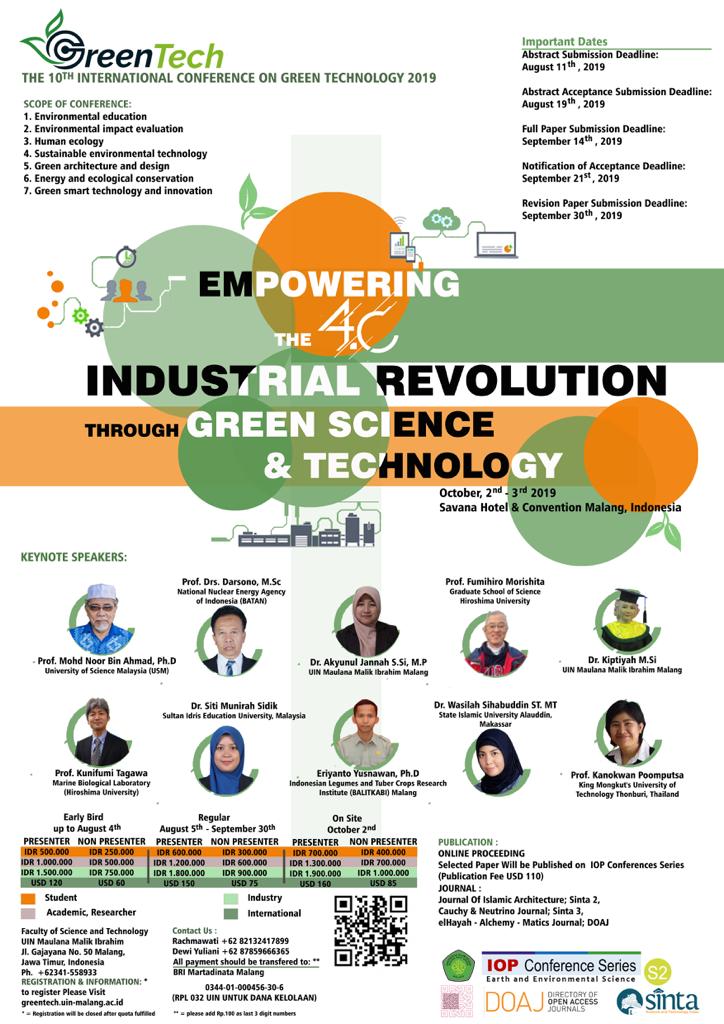